Commits : contribution made by team developers to the source code sent to Github servers. 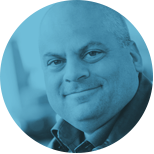 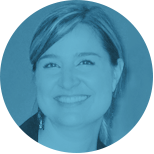 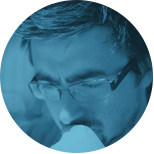 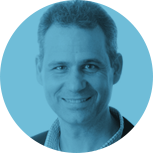